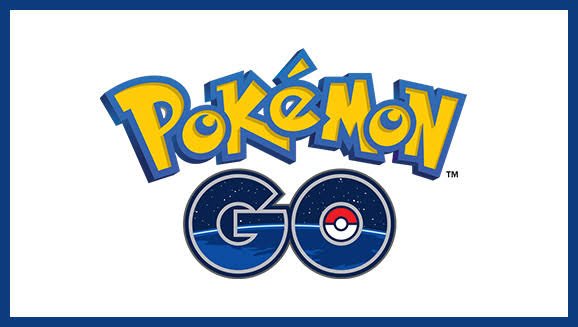 The Impact of Pokemon Go on Activity Levels

In research examining the impact of Pokemon Go on daily activity levels. Microsoft and Stanford split participants into two groups – one playing group and one control group. Participants who played Pokemon Go took an average of 194 extra steps per day, and, the amount of steps increased with increased levels of engagement. On the upper end, highly engaged players had an average of 1479 extra steps per day (a 26% increase), and were 3x more likely to meet daily physical activity guidelines.

Of particular interest, improvements were seen across all demographics, even among obese or overweight individuals. Collectively, the Microsoft researchers calculated that Pokémon GO added a total of 144 billion steps to American daily activity!

Increasing the amount of incidental exercise performed outside of traditional exercise environments (e.g. going to the gym) is a key metric in reducing weight and improving overall health. Pokemon Go has proven to get people who are otherwise more sedentary up and moving. So it gets all ticks in our books!

Book a 30 Minute Initial Physiotherapy Appointment for Only $88!